Following this tutorial you'll learn how to use a GuideBOT indoor navigation app using the Placenote tracking.

A couple of words about Placenote

Placenote is a tracking system which uses a cloud of feature points defined basing on the camera image to place content in physical locations. It does not rely on GPS, markers or beacons for geolocation and may therefore be used both indoors and outdoors without any additional equipment.

It integrates with ARKit on iOS devices by wrapping ARKit's tracking functionality in a cloud-based computer vision and machine-learning API that lets you build Persistent AR apps quickly and easily. 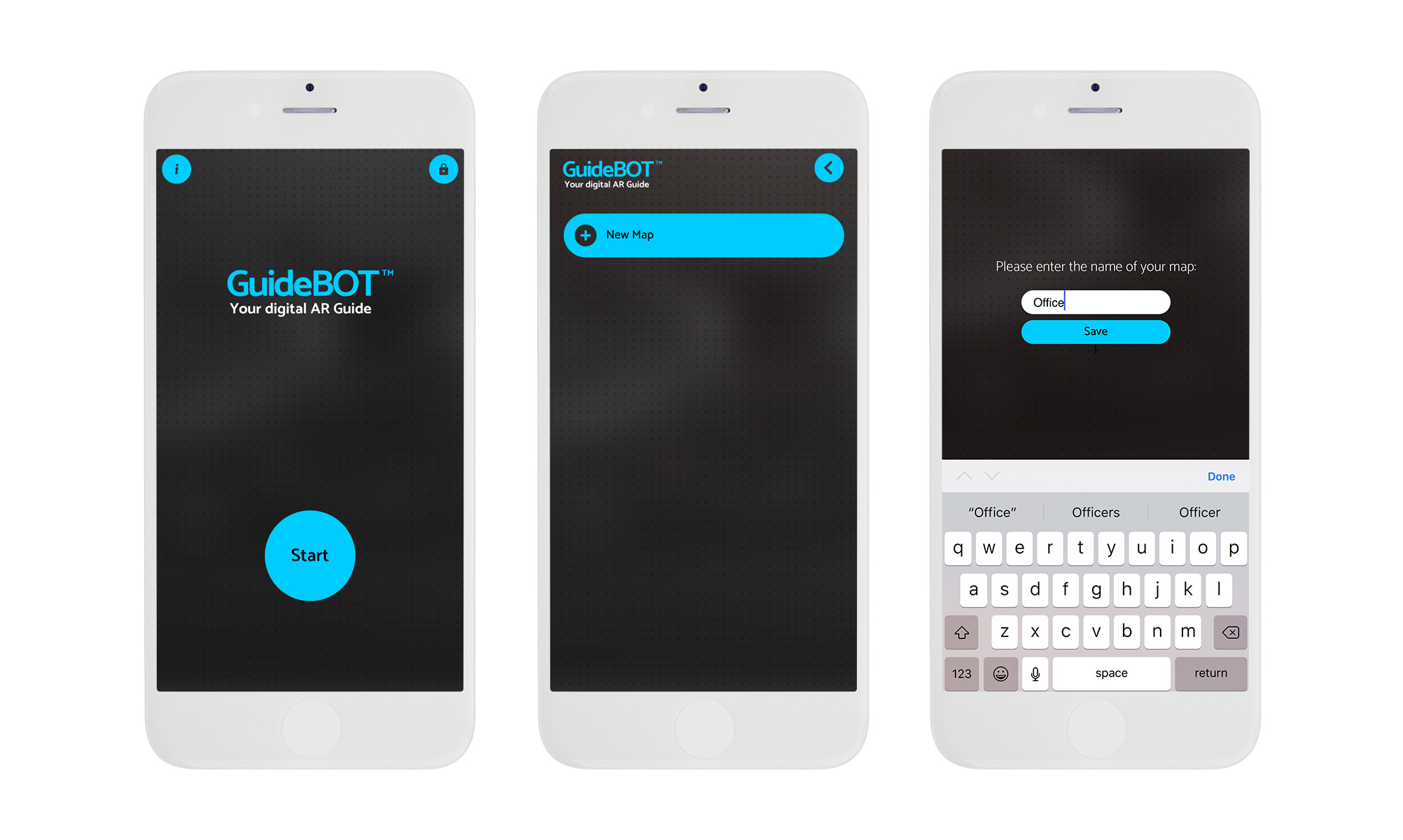 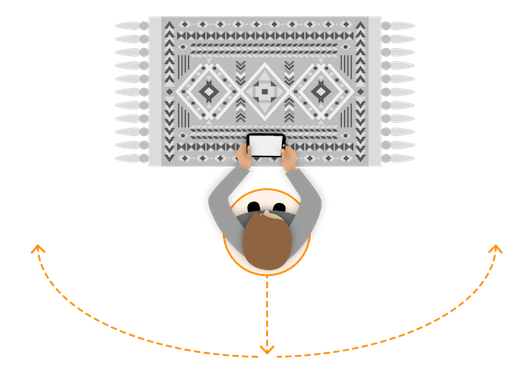 Don't worry, you don't have to blind-guess whether the feature points are getting defined properly! The app gives you feedback marking every created point with a red cube. 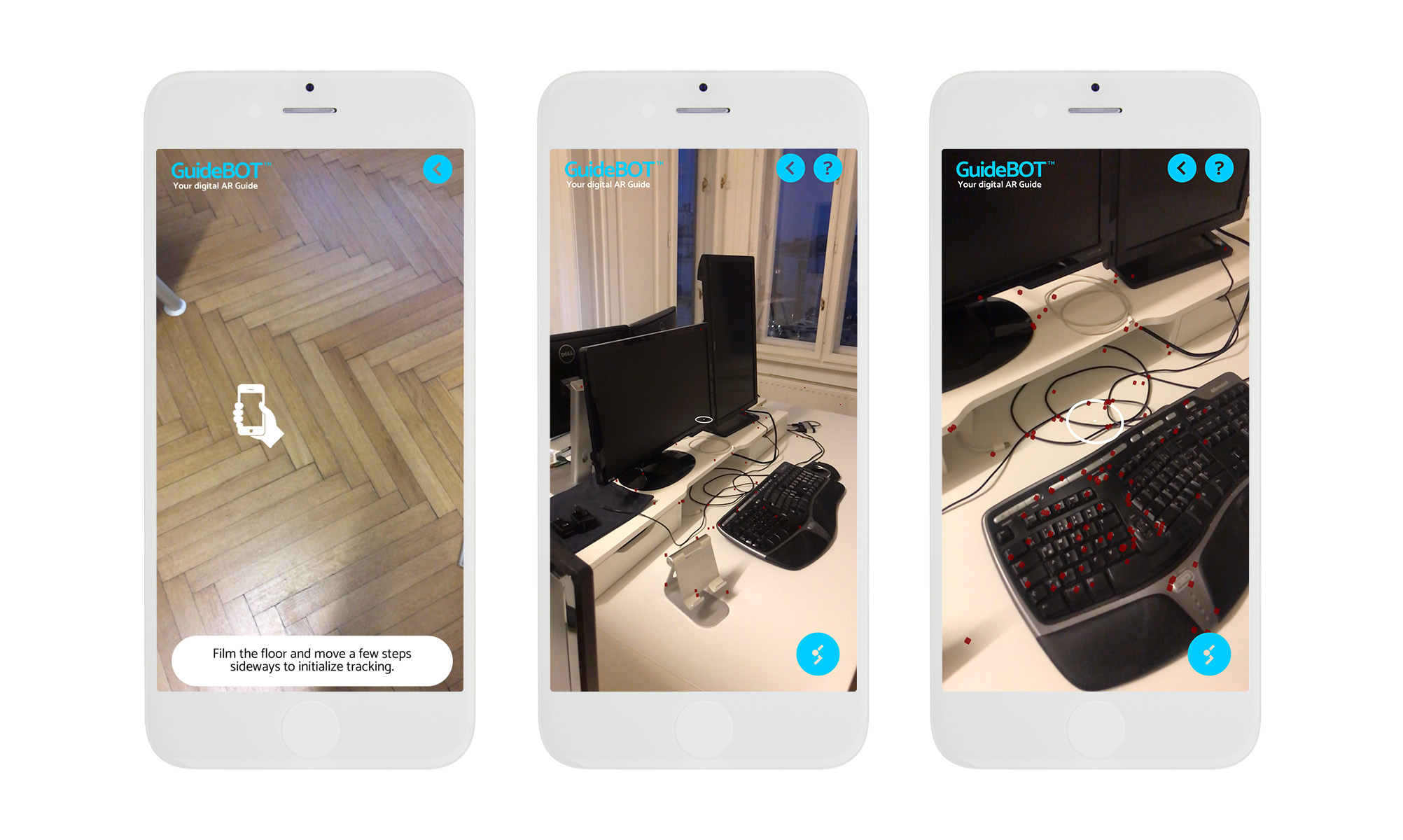 When you're ready, move on to defining paths for the users to follow. 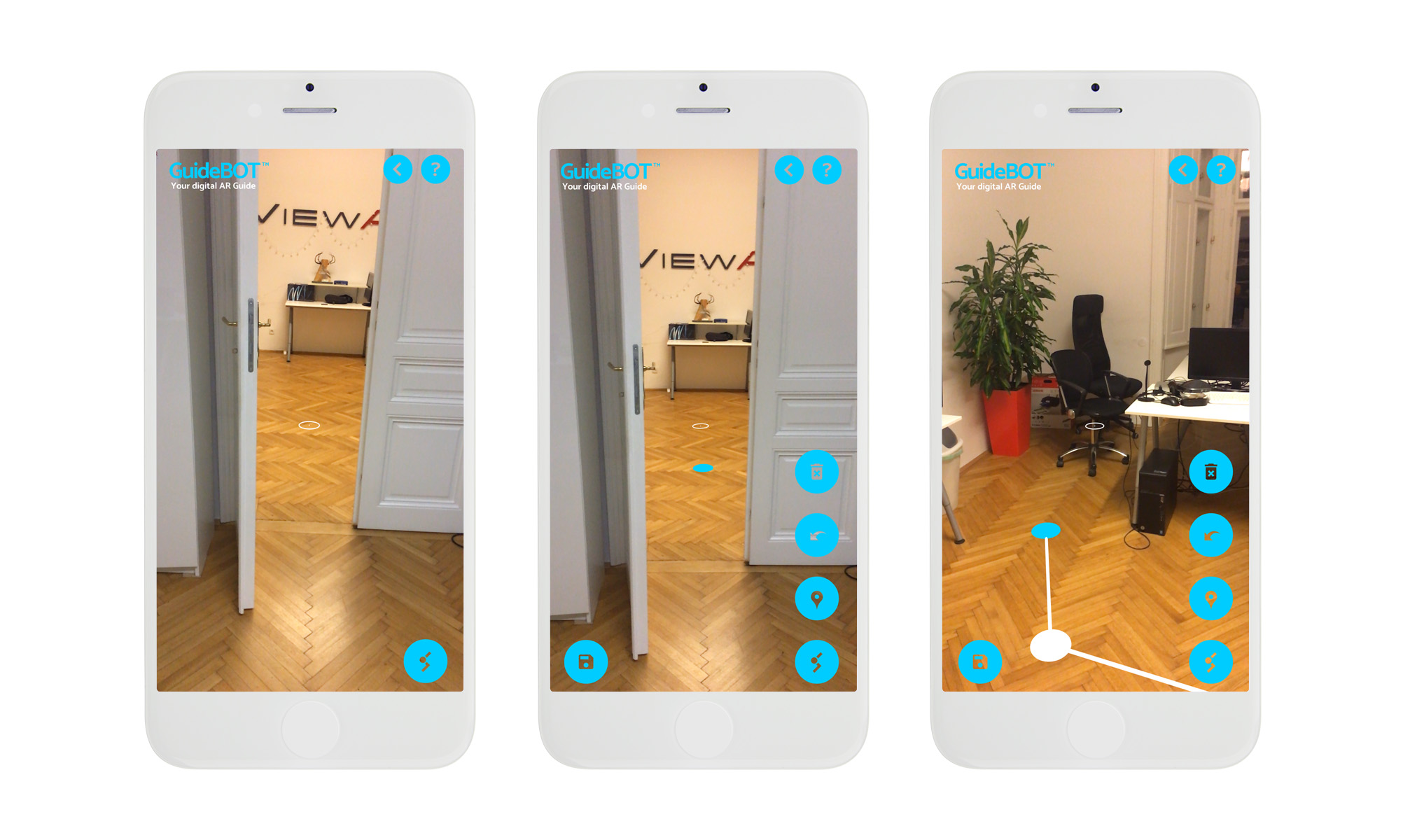 A Point Of Interest marks a location you want to navigate your users to. It may be for example an object at an exhibition, a conference room or a hotel reception. 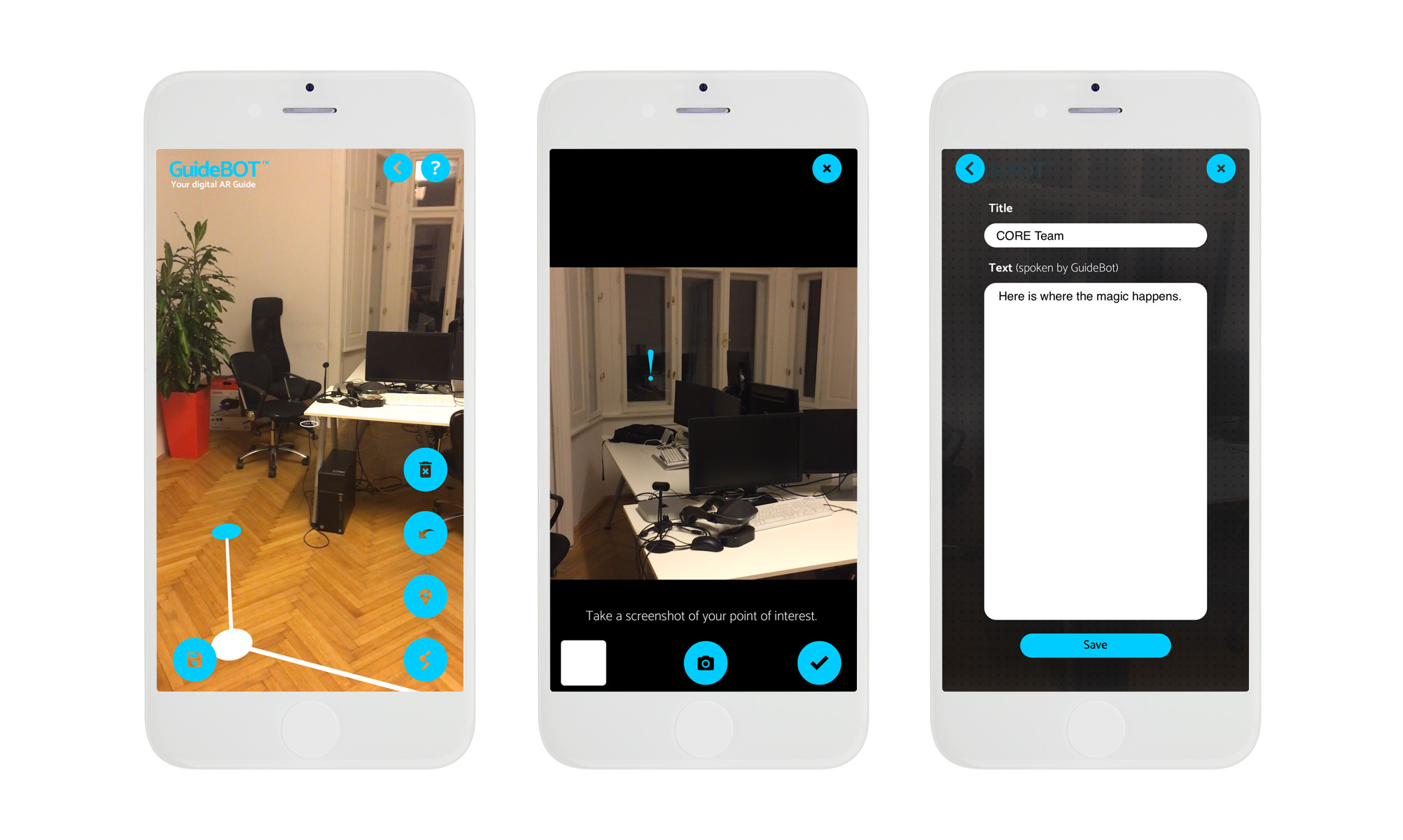 Navigate in your map

Restart your application, choose your map and tap on navigate. Now film a previously learned area (from a learned perspective) to let the tracking initialize. Tracking works best if you a bit of movements to side (do a step left and right, not just turn the camera!).

Select your map as a default

When you are logged in, you have access to all maps. As a user you only have access to the active/default map by pressing the "start" button on the home screen. You can select a map and use the "activate" button to set it as a default.

That’s all. We are constantly improving this template. Also tracking will become better and more robust for such scenarios.